We use cookies to personalise content and to analyse our visitor traffic. Cookies are small files stored in your browser and are used by most websites to help personalise and enhance your web experience. By continuing to use our website you are agreeing to our use of these cookies. 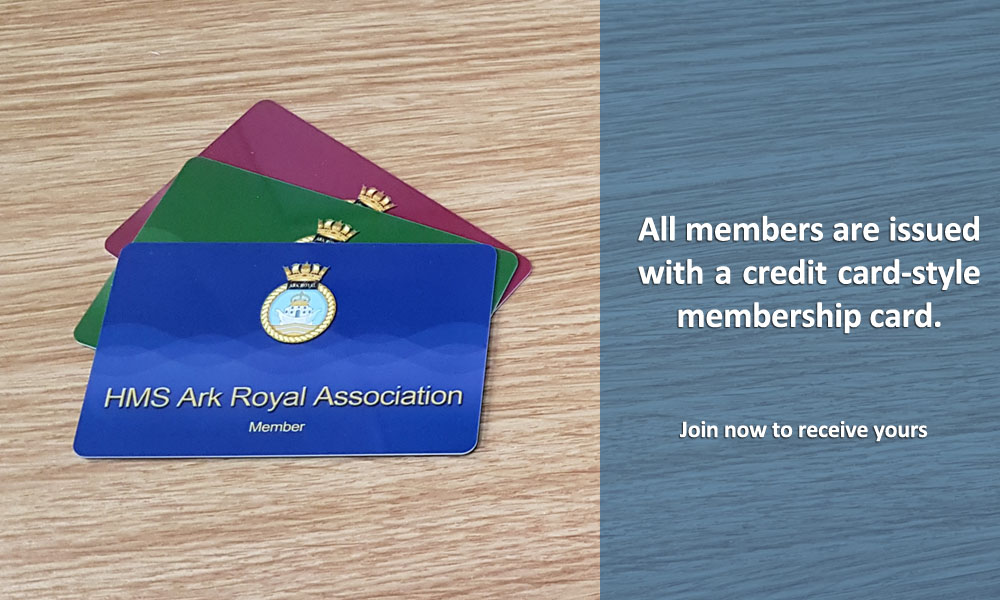 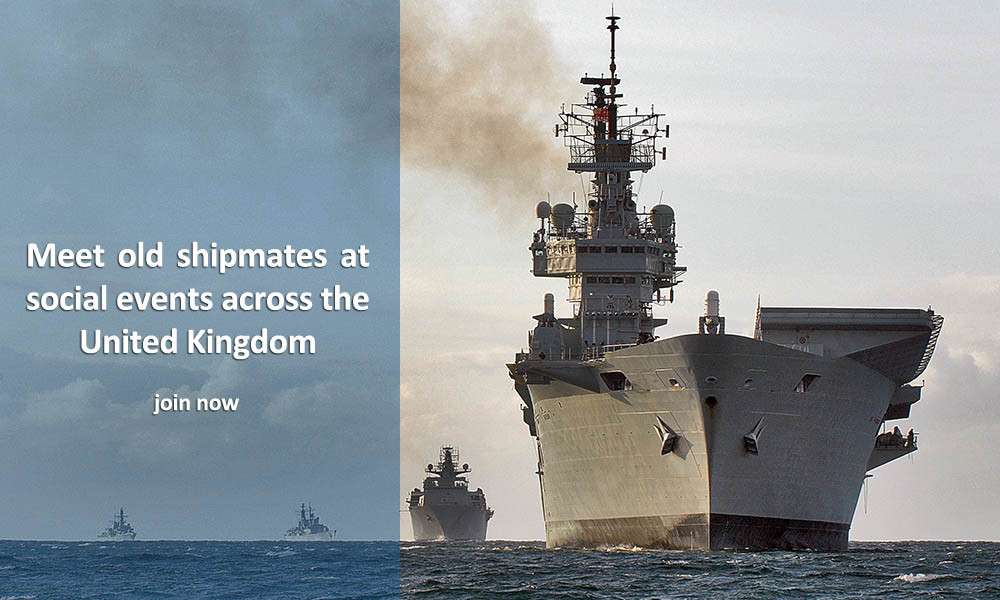 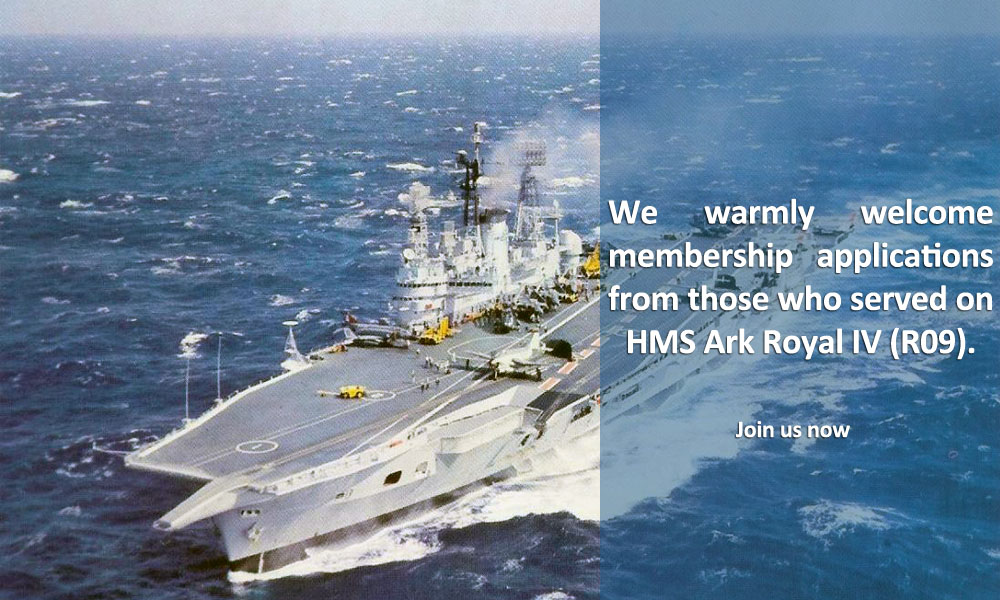 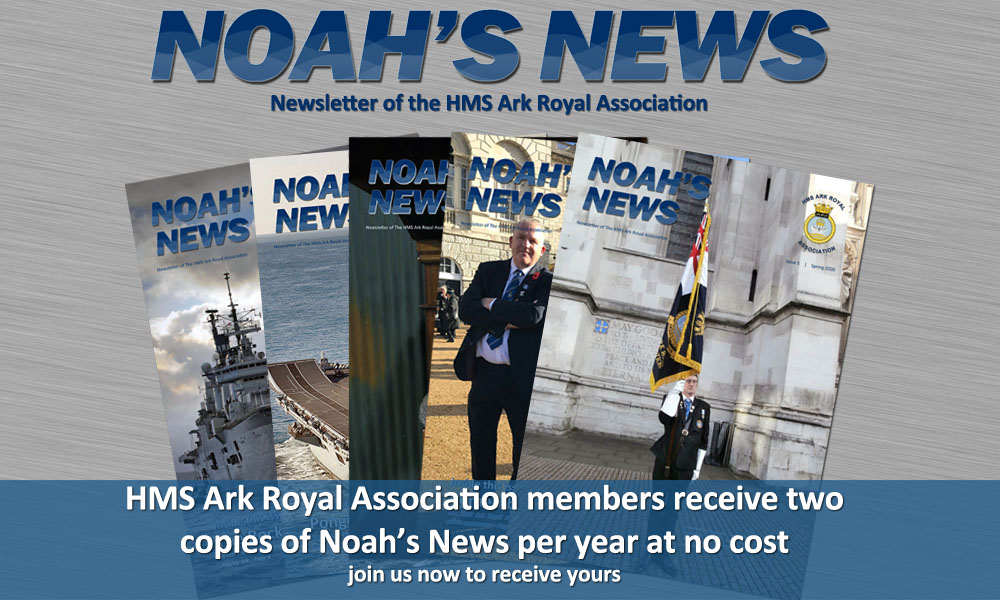 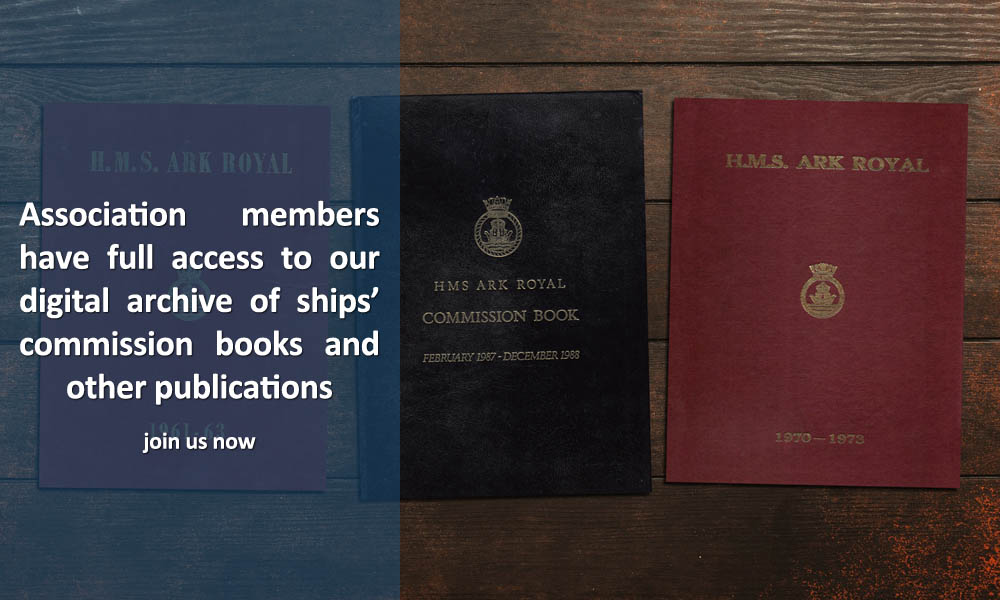 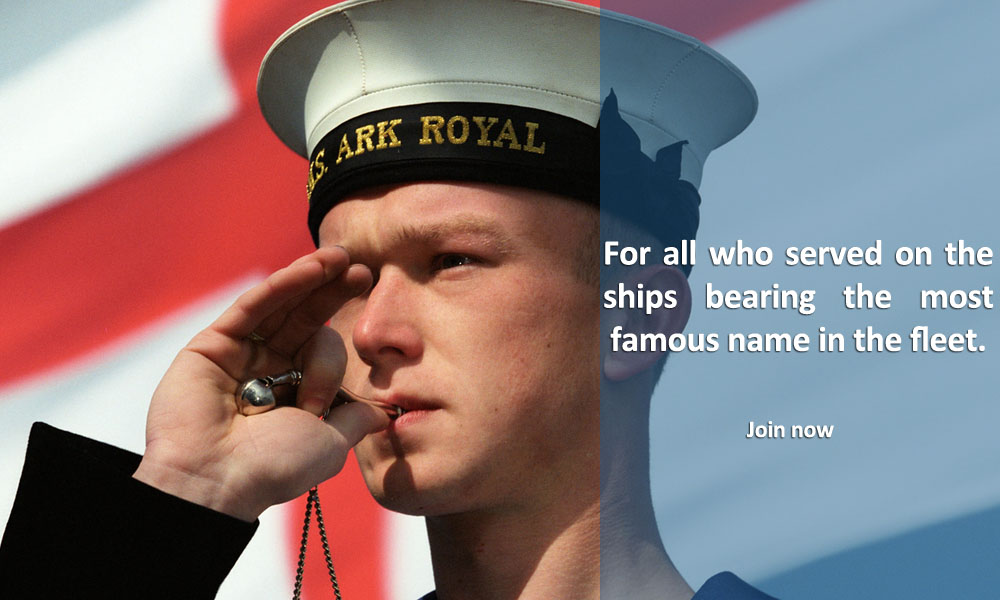 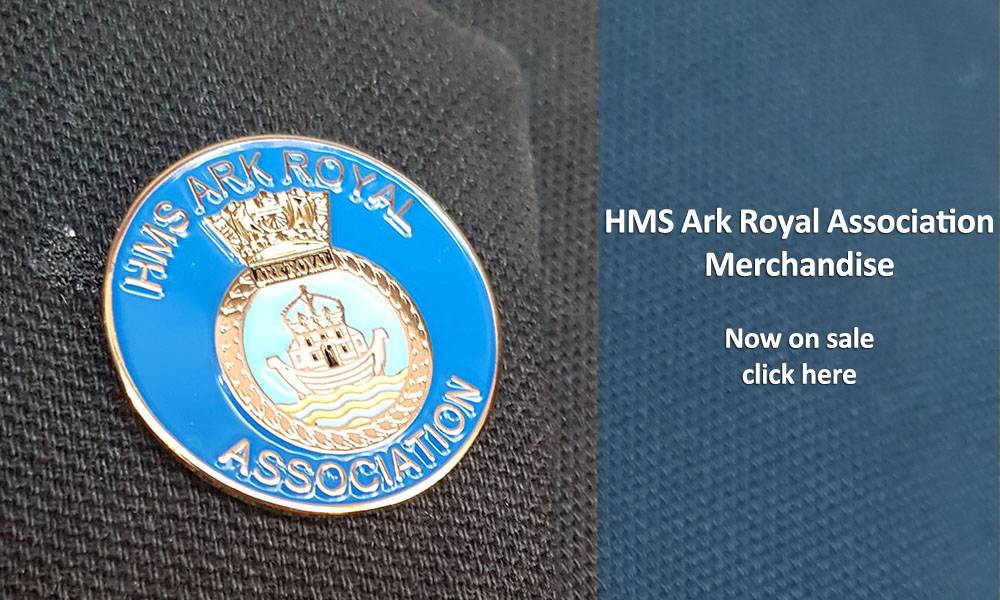 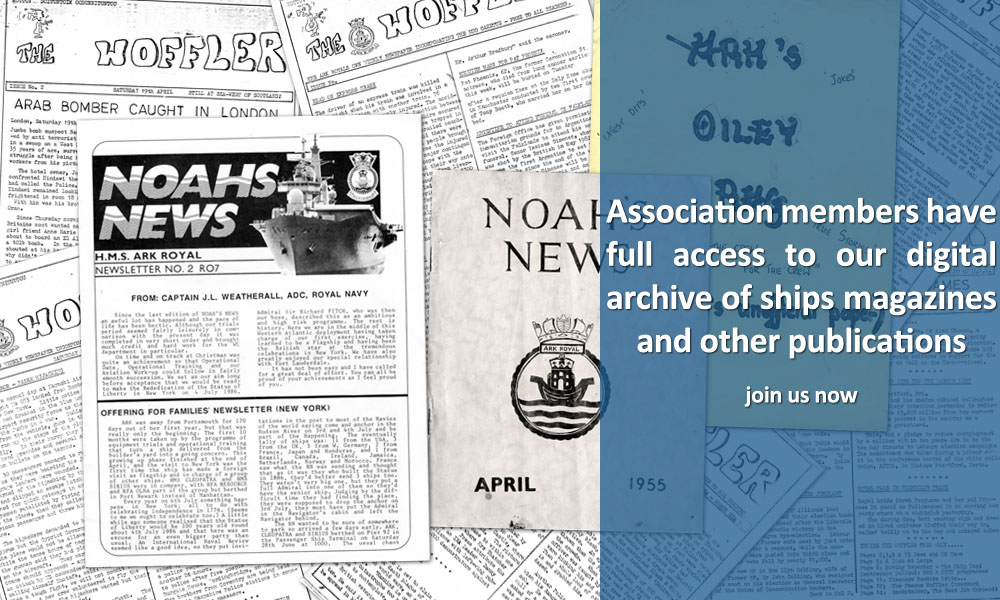 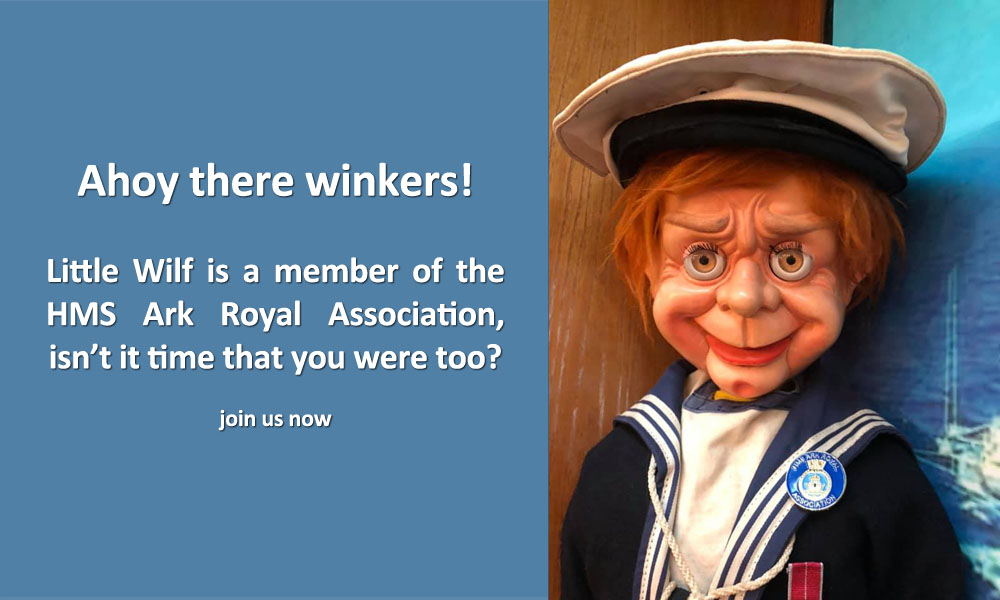 The Official Website of the HMS Ark Royal Association

The aim of the Association is to bring together all who served on Her Majesty's Ships Ark Royal and to re-establish and maintain links to organizations previously affiliated to the ships.

Full and Life Membership of the HMS Ark Royal Association is open to all serving or former naval, military, NAAFI or laundry staff, including attached squadrons, who served a period of at least four weeks aboard:

Associate Membership is available to any close relative of a deceased former member of the crew of HMS Ark Royal (including HMS Ark Royal III (91).

Honorary Membership may also be available at the discretion of The Committee, please contact us for more information using the link at the top of this page.

Remembrance Parade at The Cenotaph, London.